A hidden gem in Ronda

A crafted, modernist style mansion with an enchanting garden and spectacular views of "El Tajo".

“Casa Museo Don Bosco” is a historical place museum in Ronda, Málaga, Spain. This mansion was built around 1850 and remodelled in a modernist style at the beginning of the 20th century.

The house showcases the rich culture and history of this region. Walking through our doors is like stepping back in time roughly a 100 years. You will see various examples of local craftsmanship from that period, such as tapestries, ceramic tiles and hand carved wooden furniture.

At this hidden gem you can be ensured to get the best authentic experience that Ronda has to offer.

At first the house was a private mansion. It was then donated to the local Catholic Salesian congregation and named after Saint John Bosco.

The house maintains a completely original interior from the early 20th century.

The mansion is very representative of the architectural style in Ronda where Mudejar, neo-Gothic and classicist elements are mixed.

The garden at the back of the house is situated on the edge of Ronda’s famous gorge (“el Tajo”).

It offers wonderful views over the valley and towards the bridge; the most important monument of the city.

In the upper part of our garden we have a terrace, exclusively for museum clients. Ideal to sit down and have a break whilst overlooking the Ronda valley.

Why not try one of Ronda’s wines or the regional cheese and jamón?

My husband and I had a wonderful evening at Casa Museo Don Bosco recently. We bought our tickets earlier in the day and received the excellent advice to arrive about 45 minutes prior to the concert. This allowed us to stroll through the lovely gardens and enjoy a glass of wine. Spanish guitarist Paco Seco's performance was spectacular! A beautiful evening. Would recommend.

juliaschwan
Made an almost “random” stop to attend a Spanish Guitar concert… High quality, very high Quality…! The musician’s name was Paco Seco, he surely ROCKED…!! The house’s decoration combined with the environment he created were a delight… Sure wish I could turn back time…! My congratulations for this collaboration…!

RAMONMM1978
EXCELLENT rating
Based on 9 reviews 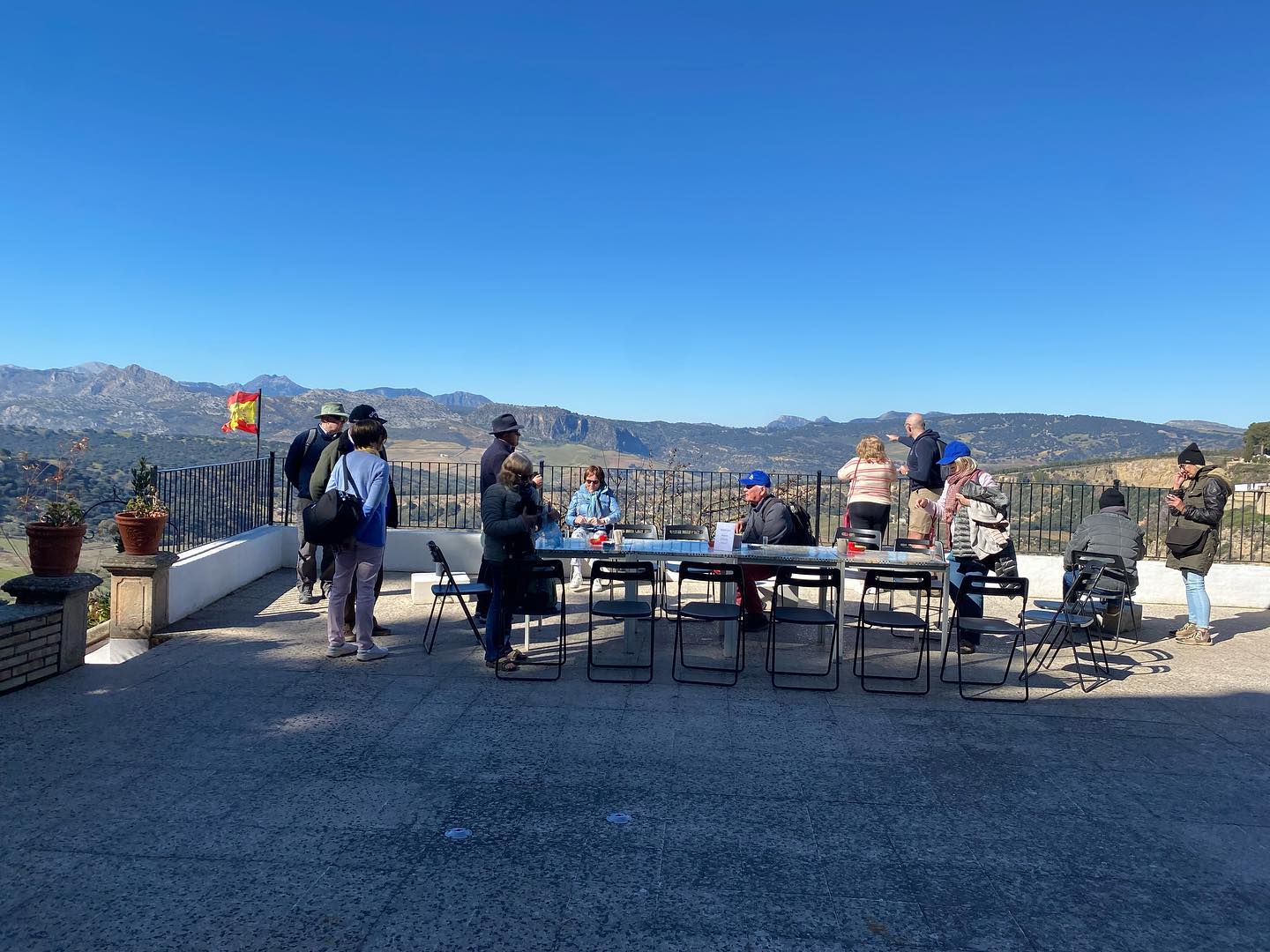 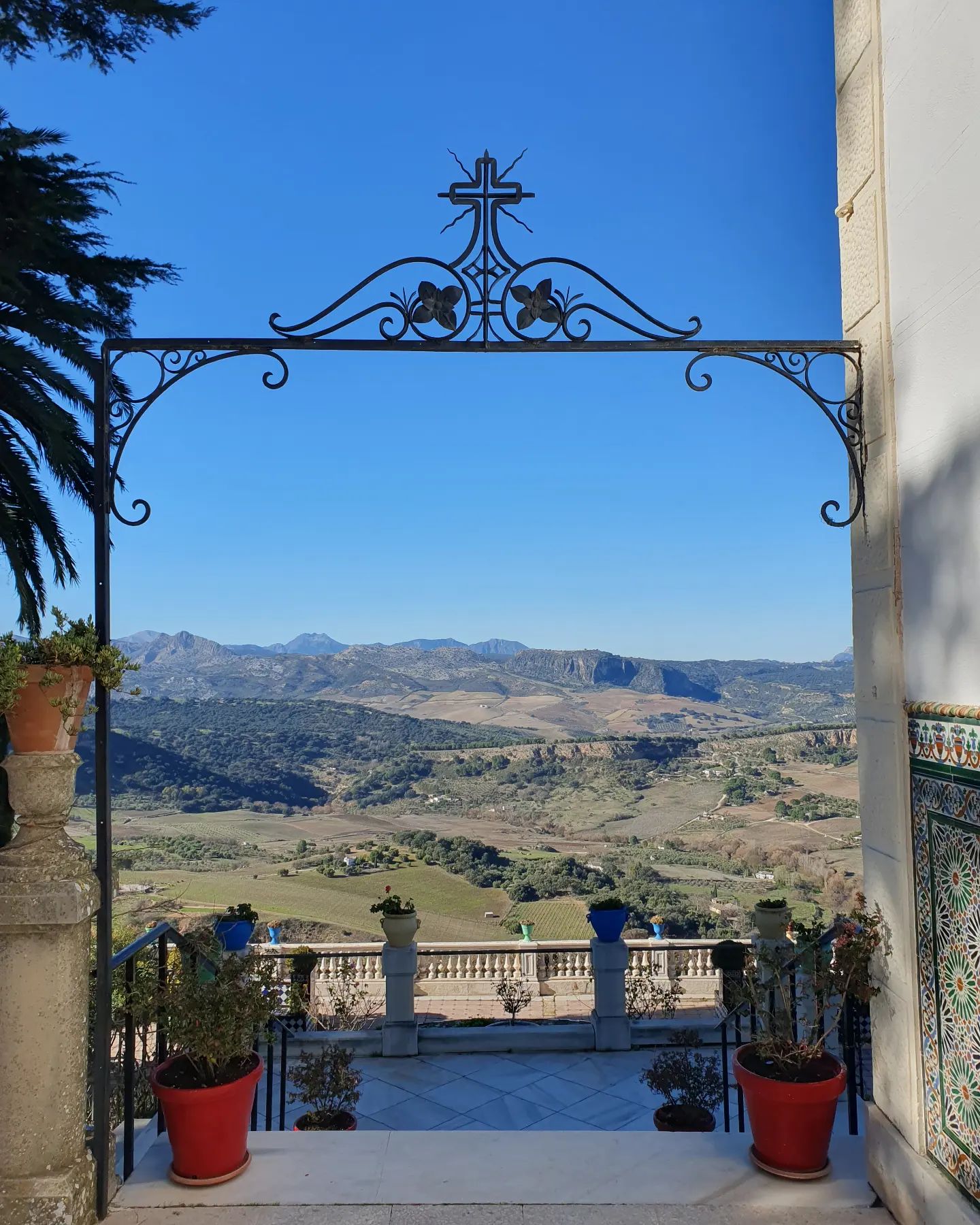 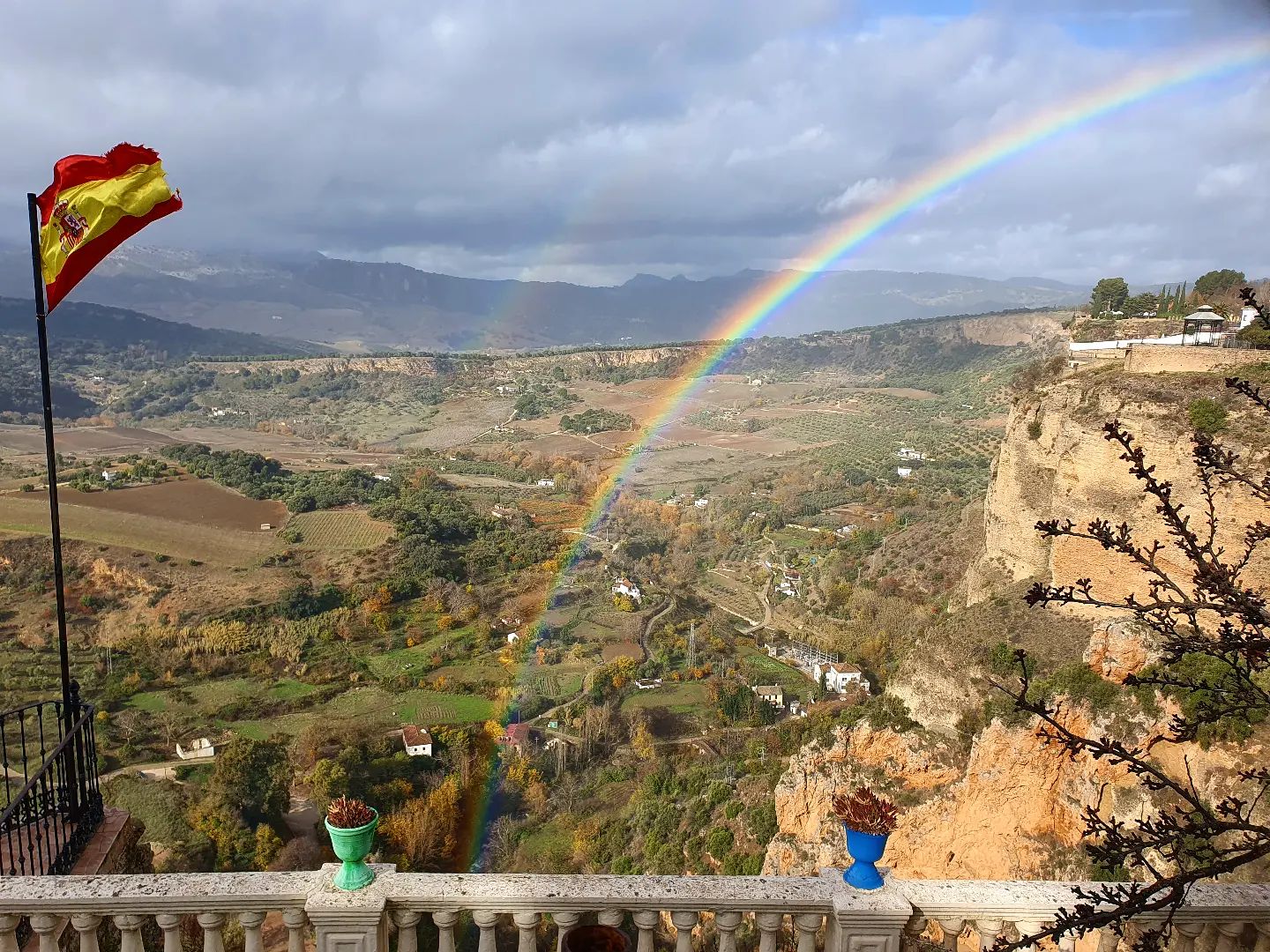 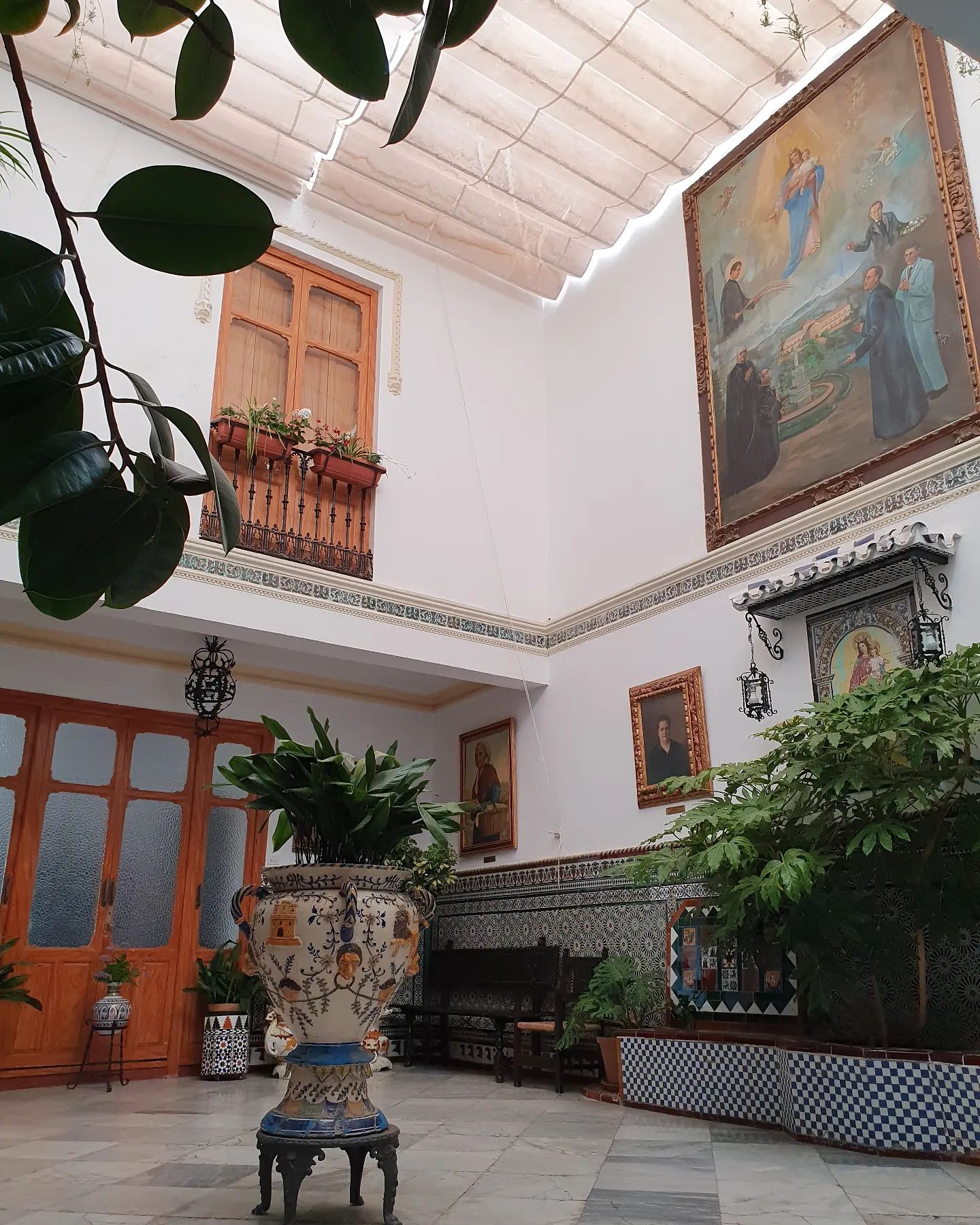 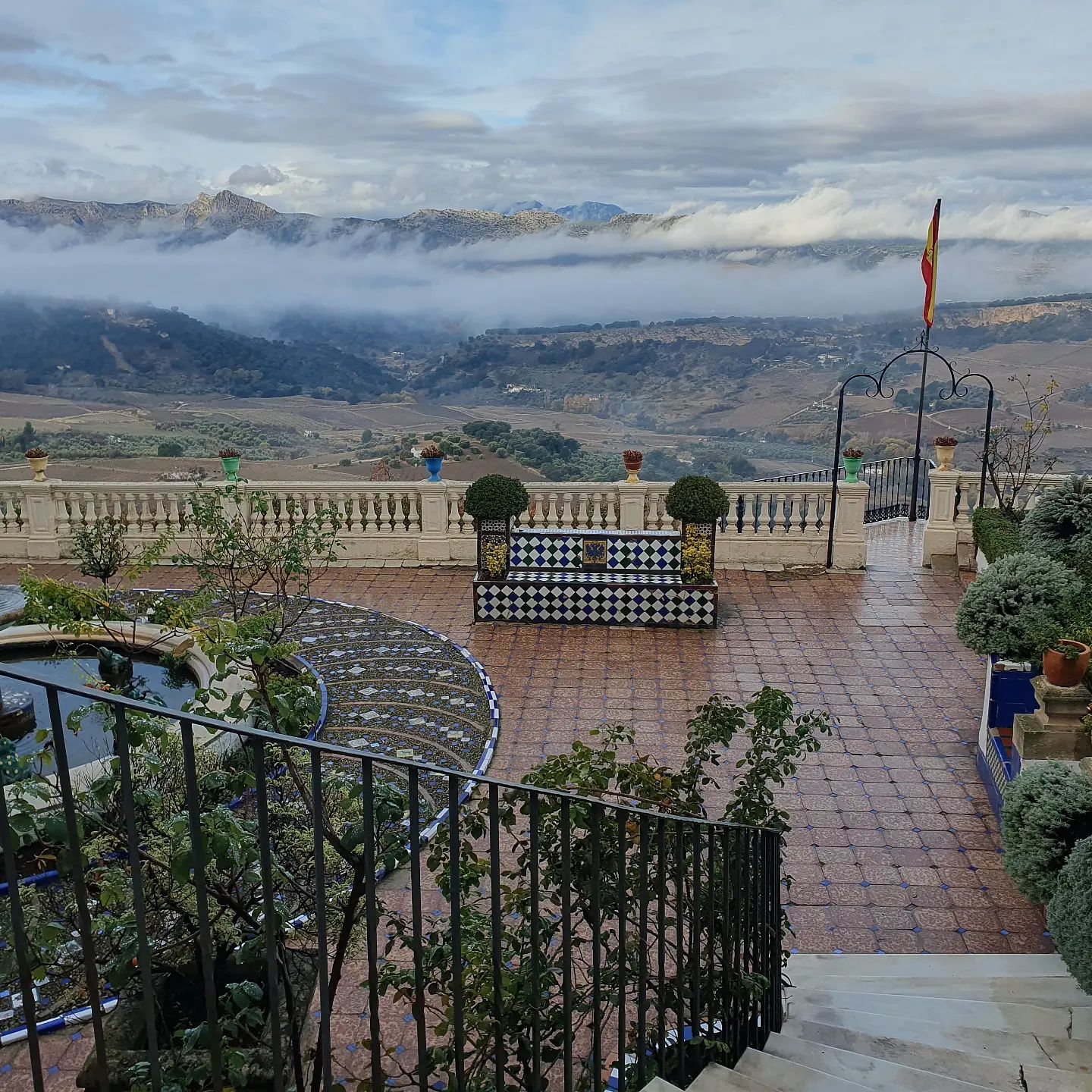